How to extend the life of an electric skateboard battery?

Electric scooter battery in the use of 12 hours, there will be a significant sulfide reaction, timely charging can clear the sulfide phenomenon, if not timely charging, sulfide crystals will accumulate and gradually produce coarse crystals, affecting the electric skateboard battery life. Not charging in time will not only affect the vulcanisation speed, but also lead to a decrease in battery capacity, which will affect the journey of the electric scooter. So, in addition to daily charging, but also pay attention to the use of the future to charge as soon as possible, so that the battery power in a full state.

Many electric scooter users only pay attention to the battery, but ignore the charger. Electronic products will generally age after a few years of use, and the charger is no exception. If your charger has a problem, it will form the electric skateboard battery can not be filled, or perhaps charge drum battery. This will naturally affect the battery life as well. 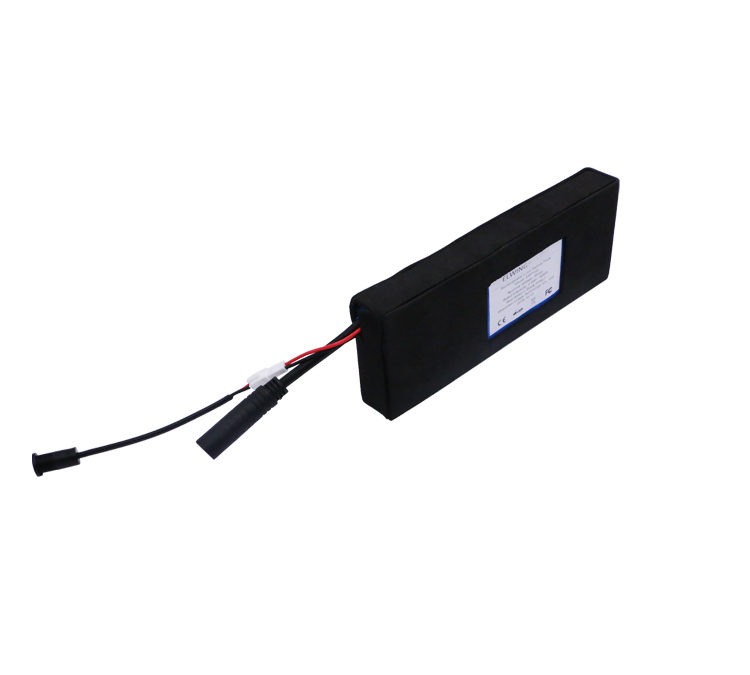 What parameters need to be clarified for the customisation of lithium battery packs?

Matters needing attention in the customization of lithium battery

1) Lithium battery pack customization is different from mass production products, is for different products for independent research and development and design, so in the customization process, need to pay a certain fee (generally will involve the cost of mold opening, development costs, product prototype costs, etc.)
(2) R & D time: the length of R & D time is directly related to the time of the product on the new, the general lithium battery pack custom R & D time in about 30 days, and the implementation of fast R & D channel, generally do not need to open the mold of the product sampling time can be shortened to 15 days.

Notes on the use of solar energy storage batteries

The supplier does not guarantee the battery in the following cases, but only provides maintenance or repair for a fee.
1. If, in the course of use
A system configuration changes, B battery in deep discharge, the system can not ensure that the battery is fully charged again, resulting in a longer period of battery loss, C buried storage battery waterproof unreasonable battery short circuit, D battery use of the ambient temperature exceeds the specified temperature range resulting in battery failure.

2. When the system configuration is reasonable, the usage is appropriate and the installation is reasonable, or in the case of other force majeure and human factor damage, any of the abnormalities occur, resulting in abnormal battery products, the supplier can restore the battery appropriately, but the costs incurred are borne by the demander. The solar energy storage polymer lithium ion battery works on the principle that when photons of the right energy are shone through the ITO glass onto the photosensitive layer, the donor or acceptor material on the photosensitive layer absorbs the photons and excitons appear, then the excitons diffuse to the donor/acceptor interface where charge separation occurs, resulting in holes on the donor and electrons on the acceptor. The holes then pass along the donor to the anode and are collected by the anode, and the electrons pass along the receptor to the cathode and are collected by the cathode, resulting in photocurrent and photovoltage.

In short, the photovoltaic conversion of polymer solar cells can be simplified to the following four processes.

Diagram of the working mechanism of a solar polymer cell
(1) excitons appear when the donor is excited by light.
(2) exciton diffusion to the D/A interface
(3) The exciton separates at the D/A interface to form an electron-hole pair
(4) Free carriers are transported and collected at the external electrode.

No comments to show.